Why does my dog stare at me all the time? 8 reasons 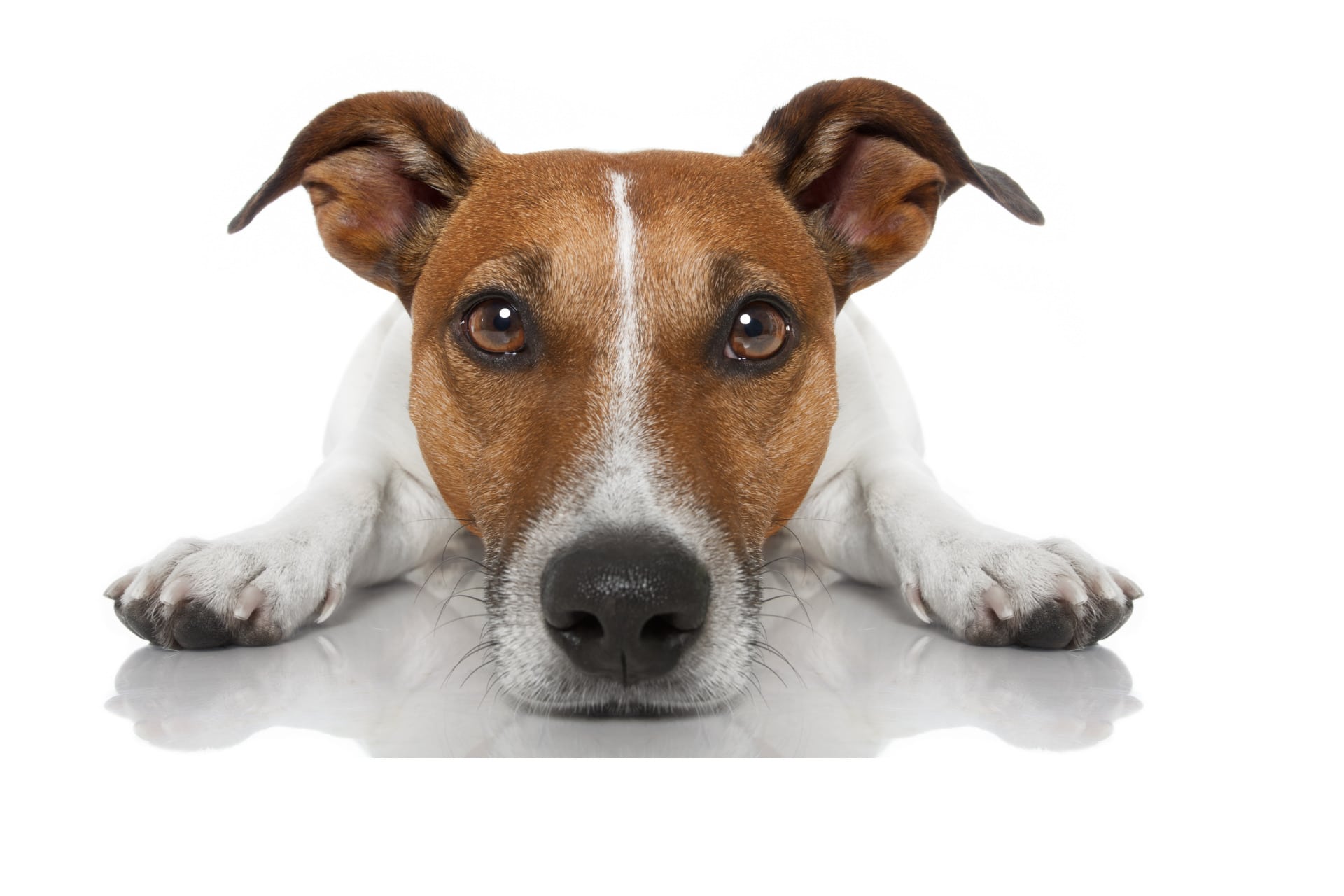 Dogs enjoy staring at us, and there is usually a reason for this behavior.

There is something that your dog is trying to communicate when he stares at you.

If you’ve ever stopped and wondered, “Why does my dog stare at me all the time?” we can understand. The dog’s stare may appear random and unsettling. However, it is actually a well-established mode of communication in the canine world.

Why does my dog stare at me all the time? Explanation of dog behavior

You throw some laundry in the washer, take a drink from the fridge, and settle into your favorite chair to read… Your dog is staring at you closely the entire time.

Our dogs have a peculiar habit of not only following us around like furry little shadows but also for peering right into our eyes while doing so.

Your dog may be staring at you for several reasons.

1. They are devoted to us

Dogs have chosen the same gesture of affection to communicate with their owners as we humans do when we look into the eyes of those we love.

According to new research, mutual gazing between pet parents and their dogs triggers the same hormonal reaction as human mother-infant bonding.

Dogs sometimes stare at their owners with longing eyes to express love.

However, don’t hold your dog’s head to force a loving stare. Dogs may take it as a threat and react aggressively.

Dogs and humans look for nonverbal signs to understand each other’s intentions because we don’t speak the same language.

It’s not just us who are attempting to decipher our dog’s body language. Dogs keep an eye out as well, trying to piece together information about what we’re doing or things about to happen.

This is why owners frequently catch their dogs glancing at them while opening the pantry or putting on their shoes. Dogs look at us as if we’re about to give them a treat or take them outside.

Dogs are skilled at perceiving and decoding human facial emotions.

Based on your facial expression, your dog may be staring at you to evaluate what he should be doing next.

If your dog notices a worried expression on your face, he may decide to cuddle up close to you in an attempt to comfort you.

A dog staring at you with soft eyes, tilted head, and perked ears is telling you that they’re unsure what’s going on and are waiting for clarification.

The typical answer to the question “why does my dog stare at me” is because they are perplexed.

If your dog shows a gooey-eyed response when you give a command, it’s time to repeat the training to ensure your dog understands what’s expected of him.

4. They are looking for something

If you give them goodies and attention every time they sit and stare at you, they’ll keep doing it since it gets them what they want.

5. They’re asking for something to eat

Dogs often want a bite from whatever their pet parents are eating. A dog staring at you while you are eating supper or nibbling in front of the TV is an indication that he wants a bite of what you’re eating. If you give in and feed your dog, you may be encouraging a difficult habit to break.

6. They want to be noticed

As a means of attracting attention, dogs will sometimes start staring at their humans. If they feel ignored, dogs are not afraid to give us intense looks.

Even if you lavish plenty of love on your dog every day, they may beg for extra attention if they are bored or don’t get enough exercise.

It’s vital to remember that puppy eyes aren’t the only look a dog can give.

If the dog seems stiff and unmoving, it’s best to avoid eye contact with them and provide them with some space to calm down.

A senior dog staring at you incessantly for no apparent reason could indicate a condition known as Cognitive Dysfunction Syndrome in Dogs.

Other indicators of cognitive deterioration in your dog include wandering aimlessly, forgetting basic commands, and appearing lost in familiar places.

If you notice unusual behavior in your senior dog, such as staring at you endlessly, make an appointment with your veterinarian.

How to make your dog stop looking at you?

Although pet staring isn’t always a medical issue, it can be inconvenient at times. To prevent your dog from repeating this behavior, catch it early to avoid staring becoming a habit.

Interrupting the behavior with petting or special treats and toys is an excellent way to train your dog out of staring. There is no reason to get angry or scold your pet for staring; all you have to do is correct the behavior gently.

According to one study, 85 percent of dogs have issues with their behavior. Consult a behaviorist or expert trainer if your dog’s staring behavior becomes difficult to handle.

What is causing my dog to stare at me and whine?

There could be a variety of reasons why your dog is staring at you and whining. It’s possible that your dog simply desires something, such as food or your attention. It could also be an indication that your dog is sick or injured and requires your assistance.

Go to your veterinarian to rule out medical issues if your dog is staring at you and whining even after taking him outside and feeding him.

If you’re sure your dog is staring and whining because he wants something from you, train your dog to stop before it drives you crazy.

Why is my dog staring at me and growling?

Contrary to popular opinion, staring at your dog is often a threatening rather than a loving gesture.

Human staring is interpreted by dogs as a challenge or confrontation. If you gaze at your dog and it growls or assumes an aggressive stance, it’s a sign that he is angry and about to attack.

Look away if your dog takes this posture, with its ears back and fur standing up. Furthermore, we recommend slowly backing away from your dog or turning your back to allow your dog to calm down.

If this happens, we urge that you take your dog to the veterinarian right away. You should do this to rule out any medical issues that have been linked to behavioral problems in dogs, such as aggression.

You should contact a canine expert after consulting your veterinarian first to rule out medical issues. An expert will be able to devise a treatment plan based on your dog’s individual requirements.

What’s the deal with my dog staring at other dogs?

When your dog encounters another dog while you’re out for a walk, they may gaze at them to seek their attention, but staring at each other is a sign of aggression.

What is my dog’s reason for staring into space?

One likely explanation for the dog looking at the wall or another area or item is that the dog’s enhanced senses are picking up on something that humans cannot.

Perhaps your dog has noticed a bug, heard a bird outside, or smelled your neighbor’s cooking.

Sitting at your dog’s level can help you determine the reason for the staring and hopefully address the problem.